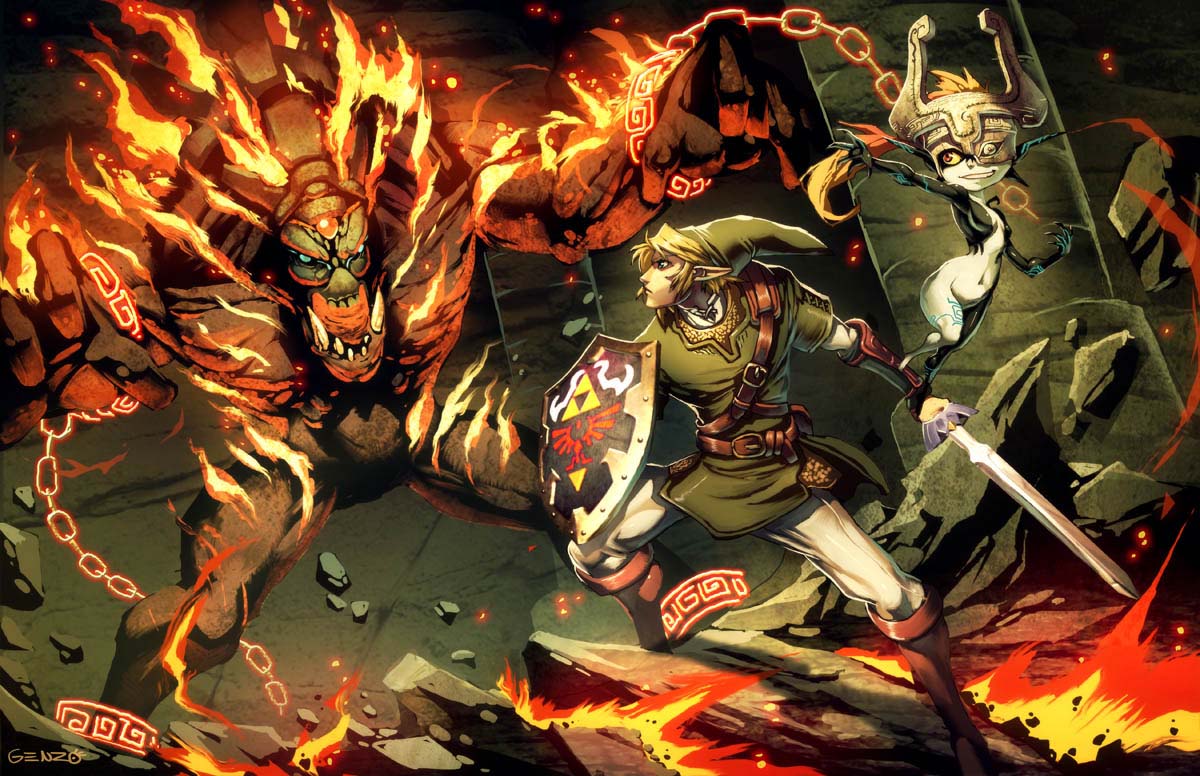 Godzilla movie designs (Legendary Pictures/Toho), as well as projects for Wayforward Technologies, Hasbro, and Disney. In 2011 Genzoman published his first compilation artbook called Legendary Visions by UDON. Currently he is launching his Patreon.com project and working on his own comic called The Wanderer.

I am always seeking inspiration from music, reading, watching movies, and video games. This helps me to understand what is popular and trending in the industry.

I use Photoshop CS4 with an Intuos Pro and Bamboo digital tablets. I work digitally for enviornmental reasons — I don’t want to waste paper.

In the 1990s, it was difficult to break into this industry because you needed contacts. Now that we live in a more democratized era, artists can get exposure online. I recommend using social media (Facebook, Instagram, Tumblr, Twitter, etc.), and to update your content as much as possible. My big break was with World of Warcraft, when my illustrations were used in the loading screen for The Burning Crusade at a time when there were almost 14 million players. 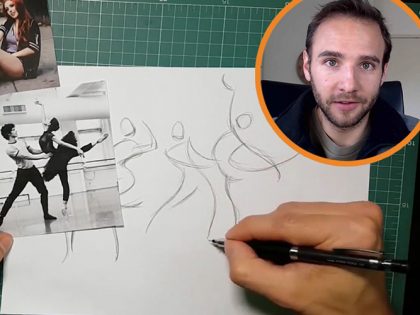 This course is so much more than just gesture drawing! You’ll learn about form, dynamic posing and figure drawing in perspective. You’ll even learn about drawing from...