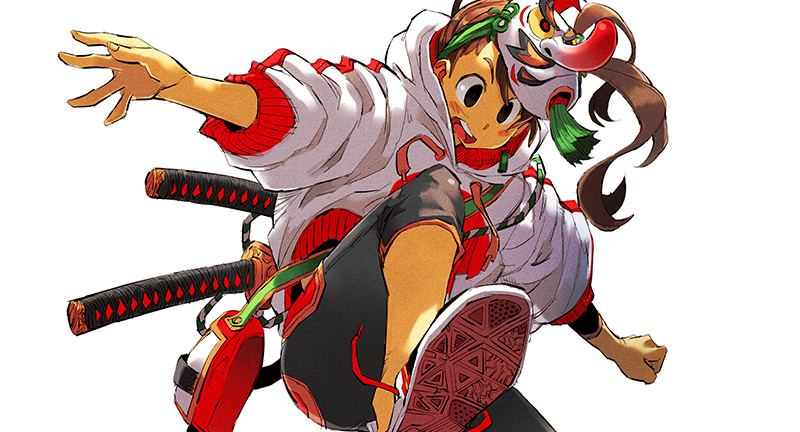 Andrea works in the gaming, film, and publishing industries as a professional concept artist and character designer. He is known for his distinct anime-style cartoons.

Andrea is a professional concept artist and character designer working in the gaming, film, and publishing industries. His art style is heavily influenced by anime.

Be one of a kind!

His first love for art started with the 16-bit era in the 90s: the early fighting games, epic Filmation’s cartoons, and all the colorful old-school anime, like Orange Road.

After graduating in acoustic physics and electronic music at the University of Music in Rome, and a short yet intense music/studio career, Andrea decided to follow his real passion for visual arts.

His work currently ranges from creating in-game graphics, maps, and environments for video and card games, illustrations for children’s books and comics, and concept art for animated films. 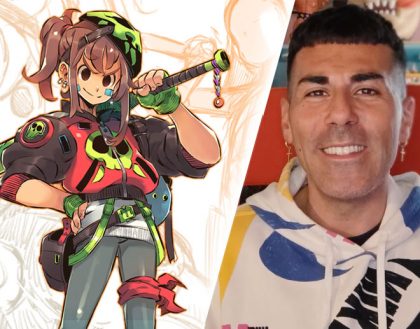 Draw a Manga Character from Scratch

Are you a fan of anime and manga artwork and would absolutely LOVE to learn to draw characters in this fun, cute style? There are specific characteristics of anime artwork that...