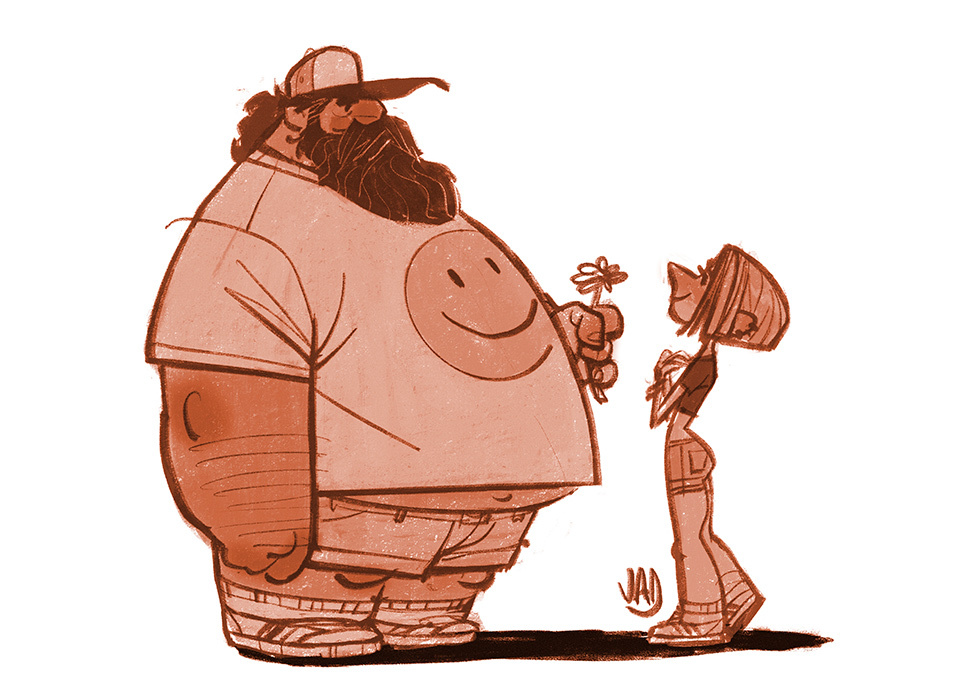 Isaac is a character designer and visual developer who works on animation, children’s illustration, and advertising projects. He also teaches 2D Character Design and Development at U-TAD, a university specializing in animation and video games. His clients include Disney+, Nexus Studios, Thinklab, and Premise Entertainment.

Isaac is a character designer located in Madrid, who works as a freelancer on animation, children’s illustration, and advertising projects. He currently teaches 2D Character Design and Development at U-TAD, a university specializing in animation and video games.

Among his clients are Nexus Studios, Animschool, Premise Entertainment, and Thinklab. He has worked on projects for Disney+ and has published articles in specialized character design magazines. As a comic artist, he has collaborated with the legendary Belgian magazine Spirou.

He studied Graphic and Digital Creation, where he learned fundamental concepts of illustration, animation, and visual storytelling. He began collaborations as an editorial illustrator and worked for more than ten years as a UX / UI designer for important innovation projects at Microsoft.

But what Isaac is most passionate about is sharing his personal projects and work processes on social networks like Instagram (@Jadgoo), exploring new techniques and exercises that you can see in his 21DRAW course. 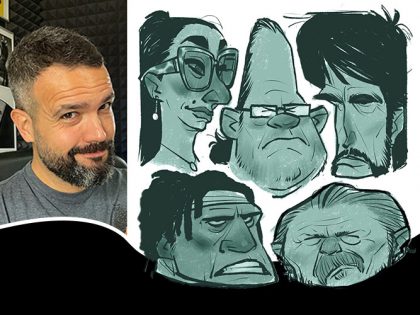 Do you ever marvel at the ability of some artists to design awesome characters? You can’t help but wonder where they get their inspiration from? Do they possess some mysterious...