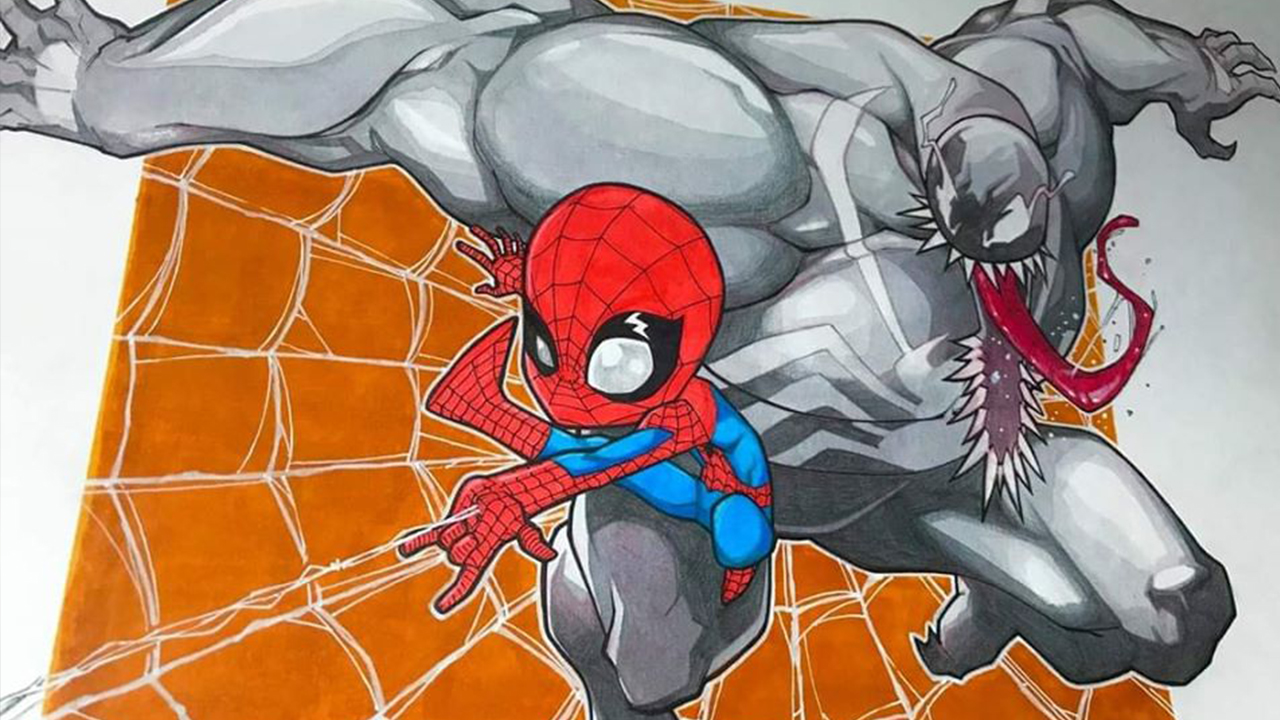 René Córdova has over 13 years experience in the illustration industry, working for clients such as Marvel, Lego, DC, Amber and Karaokulta. He started out as a cartoonist which he still really enjoys.

He has worked as a freelance artist for Scholastic on Lego Batman comics and as a character designer on Marvel’s Spidey and His Amazing Friends.

In Mexico, he has published his own comic, art, and sketch books. René has worked for both comic and children’s book publishers and was the art director and creator of characters for the film Day of Dead.

Outside of Mexico, René’s work includes collaborations on magazine covers and creation of character designs for use in sculptures, video games, and animated feature films.

With his daughter, Renata, he has created children’s books and plans to continue publishing these as well as his own personal stories. His favorite activity: creating character designs! 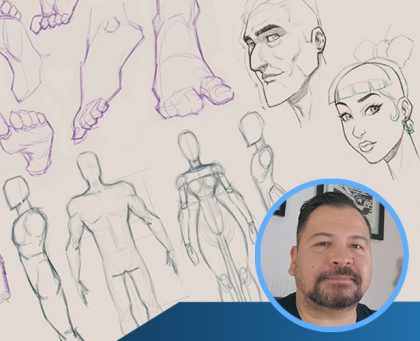 Do you want to be a professional comic or concept artist? Then you’ll need to be able to draw the human figure accurately and stylize it too! In this awesome course, you’ll... 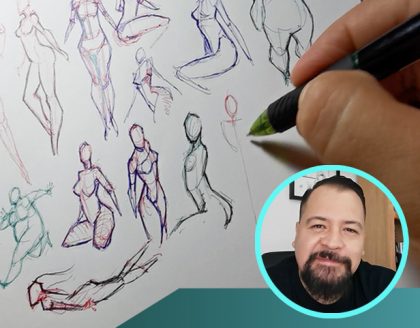 Do you want to create characters for comics, video games or animated feature films etc.? Then you need to be able to draw the human figure quickly and properly. Marvel legend Rene... 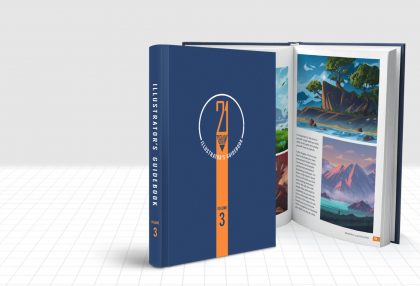