Courses Books Artists Help About us 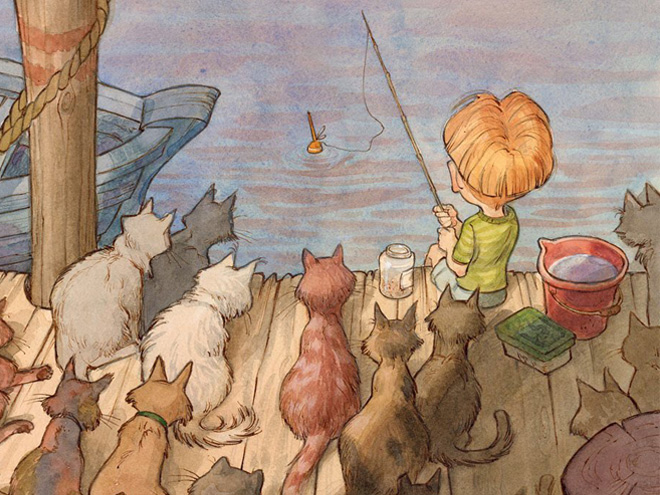 This variety of work made him a versatile artist that eventually led him to become a character designer for feature animation, now working for international clients from the movie industry, such as Sony Pictures Animation, Paramount Pictures, Locksmith Animation, Marza, and many more. Wouter also teaches online at Schoolism.com.