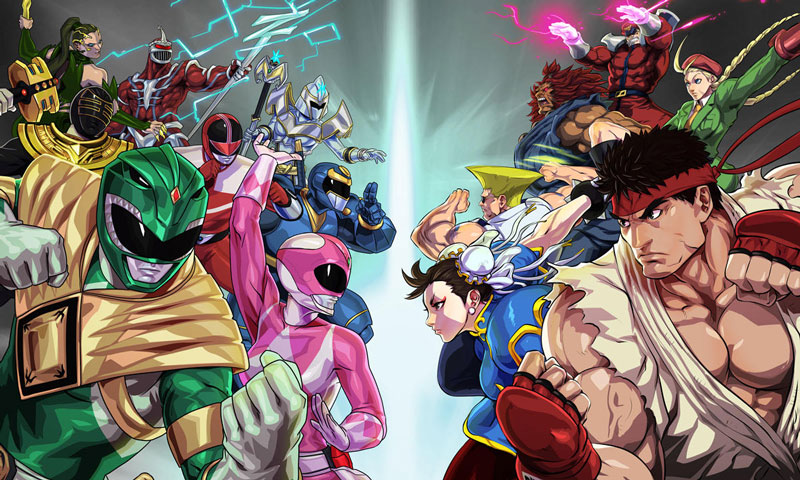 Chamba’s primary goal is to continue work on his original graphic novel RandomVeus (also published through UDON) and to simply draw for as long as he can.

My big break came when I was first employed by UDON Entertainment for their Street Fighter comic book. I had done comic work prior to that, but those projects essentially led up to landing my work with UDON. 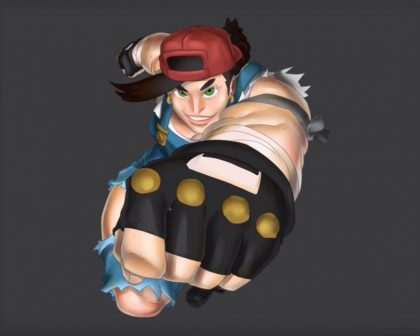