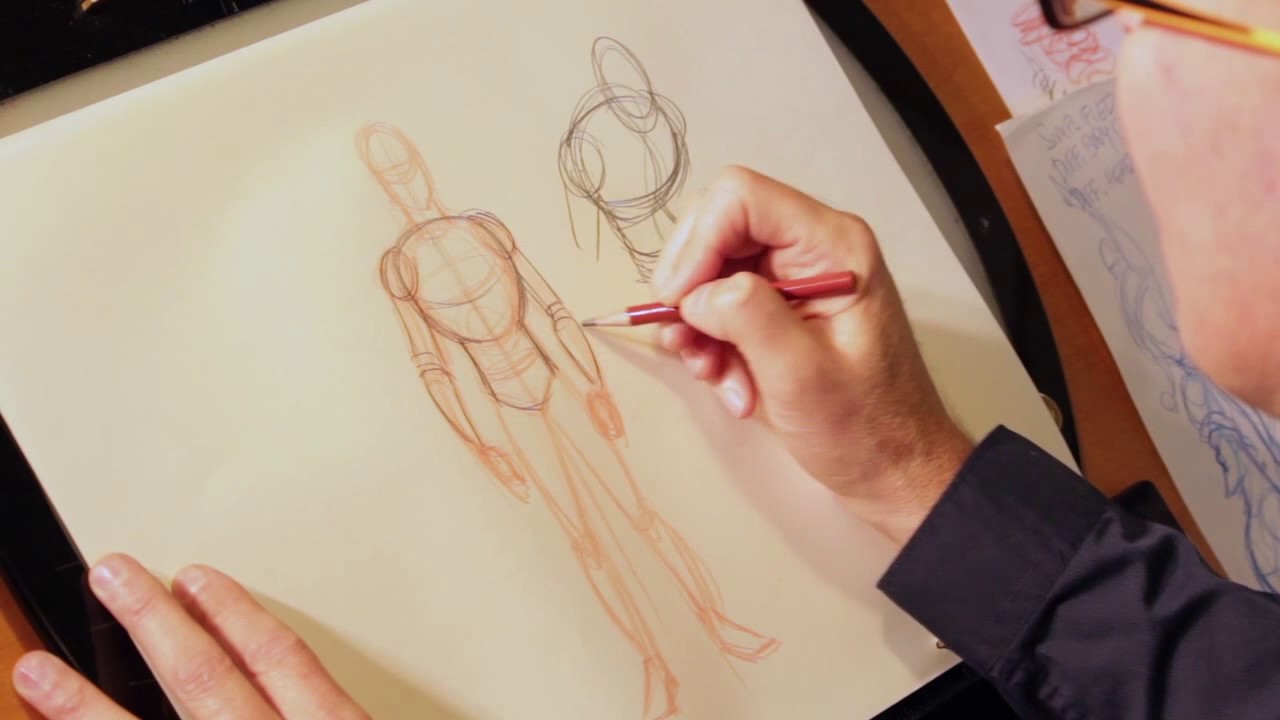 Tom Bancroft has more than 25 years of experience in the animation industry, much of which was for Walt Disney Feature animation where he was an animator on four animated shorts and eight feature films of which Beauty and the Beast, The Lion King, Aladdin, Pocahontas, Mulan, and Brother Bear were part of the list. He has been nominated for Annie and Rueben division awards, spoken at the Kennedy Center, and awarded an entry into the Chicago Children’s Film Festival.

Tom’s popular character design instruction books, Creating Characters with Personality and Character Mentor have become the most recognized books on designing characters for animation, video games, comic books, and cartooning and are required textbooks at many art schools around the world. Additionally, Bancroft is president of the art instruction website TaughtByAPro.com, co-creator of a daily sketching prompt app (SketchBite), co-host of the most popular Animation podcast on iTunes (The Bancroft Brothers Animation Podcast) with his twin brother, Tony, and is Artist in Residence for the animation undergraduate program he developed for Lipscomb University in Nashville, TN, where he lives with his family.

DON’T be a dreamer. Be a GOALMAKER. Dreamers never get anywhere, they don’t plan.

Col-Erase pencils by Prismacolor, soft graphite pencil 2B – 6B, and Photoshop.

Two things will change your artistic life, one is a do and one is a don’t: 1) DON’T be a dreamer. Be a GOALMAKER. Dreamers never get anywhere, they don’t plan, they are fans and followers, they hit like more than they create something to be liked. 2) DO draw every day. It sounds so simple, but it’s the ONLY way you can accomplish your goal of becoming a better artist. Every single person in this book got to where they are by drawing constantly and drawing things that were hard and looked horrible the first time. Draw, repeat, repeat, repeat. 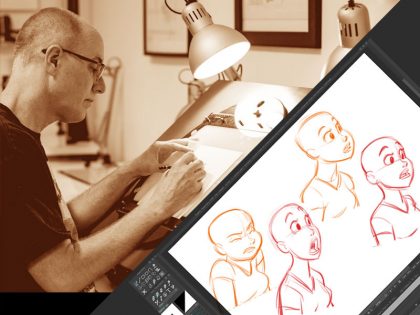 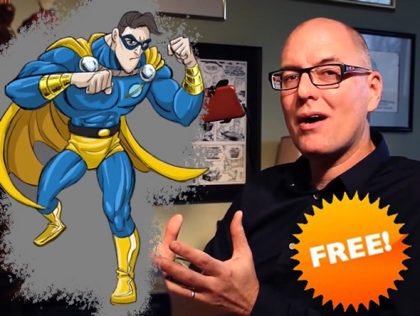